Maserati unveiled their Alfieri concept at the Geneva Motor Show. This coupe is a proper 2+2 seater and represents “sportier in charackter”.
Maserati oficials say this concept resembles something that is gonna be lauched to production shortly. Maserati Alfieri Coupe Concept was inspired by 1954 Maserati A6 GCS-53 race car which was designed by Pininfarina. 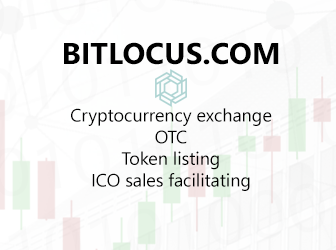